We have already completed several projects for Stad Roeselare, but for the first time Hailey Bonduwe and Luna Dupont were selected to become the face of the Christmas TikTok Tour. Together with Hannibal, they made 8 challenges throughout the city with trends and their own choreographies. Afterwards the content was launched on the official account of Roeselare so that young and old can discover the city in an interactive way.

Hailey and Luna were also interviewed by the press, which resulted in an article in Het Laatste Nieuws and Het Nieuwsblad, among others. Just like previous editions, our Marcia Matthys was also allowed to carry out a challenge on her own channel to support the campaign. 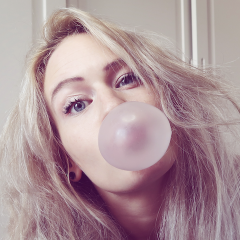 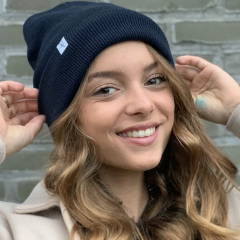 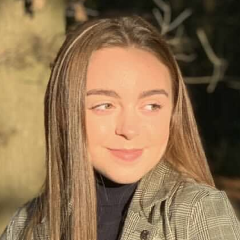 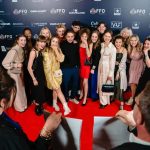 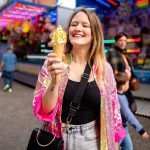